SQL and NoSQL An Overview with Advantages and Disadvantages

Structured query language or SQL is used as a medium of communication with the relational database management systems. This standardized language helps data analysts to analyze, retrieve and update data or records that are encompassed inside the database. Also, this tool is commonly used to store structured data.

There are a variety of popular databases, including Oracle, Microsoft Access or Server, and each of these has minor variations as they belong to different brands, while the structure of the language is more or less the same. SQL exposes the users to the data in the records via the following instructions implemented in the syntax:

SQL queries are formulated to perform a wide range of tasks, including maintaining and analyzing structured data. Though the use of SQL could vary from one person to other, as well as business requirements, some of the common applications include:

This standard tool helps users to manage a variety of functionalities, such as record management, quality control, and data analysis. With SQL, you can easily complete all communications with or within the databases.

As you know, you can implement Excel or Spreadsheet apps to store small chunks of data that are less in number. This could extend up to a thousand records. But, what can you do when the record list exceeds thousands, say above hundreds of millions or thousands of transactions or data records? This is where SQL has a great role to play in dealing and managing the entire database and these include:

SQL is the best choice for data analytics as it provides a lot more sustainability when it comes to dealing with greater and enormous chunks of data. If you want your data assets to flaunt a greater deal of expansion, then the SQL database is the best environment to help you enjoy a great transition.

We can simply say that SQL is that structured language, which can be used to create, maintain and manage the data that lies within a database. The definition for a database is that it is a structured architecture that has been programmed to organize data, defined by metadata, which ultimately expresses the structure.

The Role of SQL in a Database Management System

More commonly referred to as data definition, allowing the database administrator to clearly define the structure of stored data and organize these in a structured manner, while also defining the relationships between each of the stored data.

More commonly referred to as the data retrieval, this is how SQL powers a user program or application to extract data stored in a computer’s database and utilize it effectively.

Also known as data manipulation, this is how SQL powers a user program to ensure that the computer’s database is updated. It accomplishes this by removing old data and adding new ones.

Control of access: Otherwise known as access control, SQL applies this to deploy user access based on permissions for retrieving or modifying data that is stored, thus protecting your information from any third parties that are denied access.

Also known as, data sharing, this allows data coordination and sharing while ensuring that the users don’t overlap the permissions provided to one another.

The data integrity process is used to define the integrity constraints preventing corruption of data, that occurs due to inconsistent system updates or failures.

This is how SQL is considered to be an all-inclusive language as well as being a powerful tool that helps in controlling the functionalities while powering the interaction with the computer’s database system.

Though the relational database (RDBMS) has been playing a prominent role as a dormant model of a database, the non-relational cloud or NoSQL database is replacing these traditional norms.

NoSQL is an approach apart from the conventional technologies implemented by relational database management systems (RDBMS). RDBMS implements SQL, which we have discussed in the aforementioned points and will be soon discussing further. As you are aware, RDBMS largely relies on rows, columns, schemas, and tables, for retrieving and organizing data stored in the databases, all this works differently when it comes to NoSQL.

NoSQL databases can perform their functionalities and carry out their operations without the help of any of these structures. They are capable of implementing data models that are more flexible. NoSQL also is known as not only SQL or not SQL implements techniques that helps in avoiding redundancies and inconsistencies that pop up usually when the traditional technologies of RDBMS are implemented. RDBMS comes with certain areas of concerns, such as non-scalability, non-flexibility, and performance issues, which the modern-day applications are looking for NoSQL solves all these intensive scenarios and helps data-intensive apps to flourish.

Whenever there is a lot of unstructured data that needs storage, NoSQL can be used as it can accommodate structured data largely which fail to fit inside the traditional relational schemas or RDBMS. Some of the common unstructured data include: chat, messaging, log data, user and session data, large data such as videos and images as well as internet of things and device data.

Different Types of NoSQL or Non-SQL

On the basis of your project requirements, user needs, and data-intensiveness, you can choose the one that fits all the needs within an affordable budget.

Advantages and Disadvantages of SQL and NoSQL 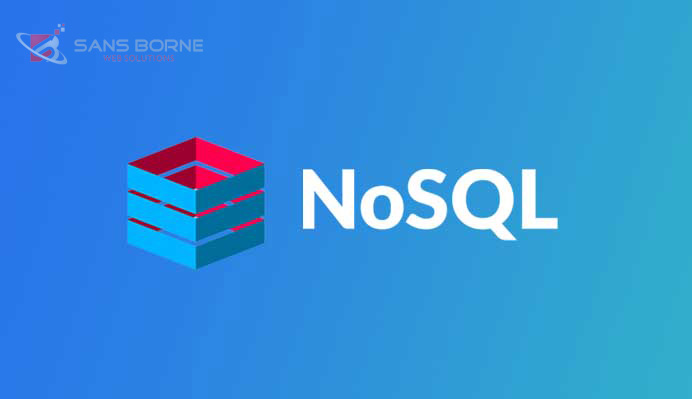 Non-relational, in other words, you can call it as table-less, these NoSQL databases vary from SQL databases. In this sense, they provide the ease of management while ensuring a high level of flexibility with data models that are new.

While being low cost, NoSQL is also an open-source database, that provides an awesome solution for smaller enterprises to opt this at affordable prices.

The various kinds of NoSQL databases available in the market include Couchbase, Amazon’s Dynamo Db, MongoDB and MarkLogic to provide for the processing of big data apps that are cost-effective.

NoSQL has been gaining popularity because of the elasticity and scalability that it offers over the other kinds of databases that are available. It has been designed to perform exceptionally well under any conditions including low-cost hardware.

Though the NoSQL has been expanding at an unbelievable pace, the community support is relatively less as its new.

It lacks a standardized platform like SQL, which is preventing it from further expanding. This has been creating concerns during migration. Standardization is what helps the database industry to unify.

Interfaces and interoperability is another concern that is faced by NoSQL, which needs fixing immediately.

As we have already discussed, the speed offered by SQL is unbelievable and unbeatable, helping the retrieval of data from database records with ease.

Unlike the NoSQL, SQL doesn’t have the issue of standardization. This follows the ISI and ANSI standards, which are approved across the globe.

One of the main apps of SQL is to write data integration scripts, which further helps data admins and developers.

It helps to retrieve the subsets of information within a database. Some of the commonly used elements include insert, select, delete, add truncate, alter and update.

Though there are no complex coding involved, the process of interfacing is complex.

Since SQL has a complex structure, it becomes difficult for certain users to access it.

Since there are certain hidden rules and conditions, the programmers who use SQL do not have power over the database.

The expenses involved in SQL operation is too much, making it difficult for bringing vendor-in.

Here, we have listed out an overview of both SQL and NoSQL along with their advantages and disadvantages. You can decide the best based upon the business requirements, cost and time you have to implement either of them. 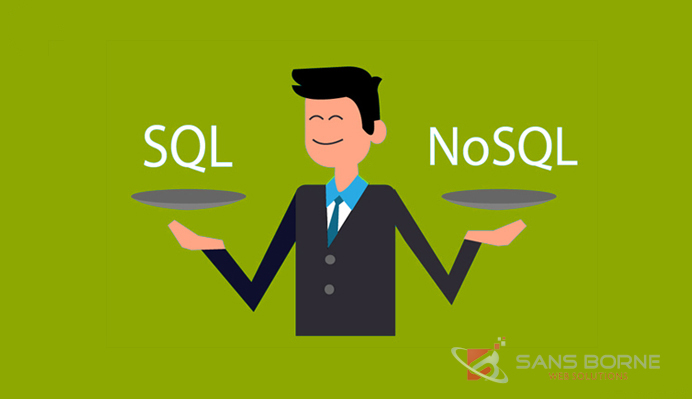 SQL uses the ACD compliance mode to protect the integrity of a database. Since it possesses structured data, an integrated support system is not needed for using it with any type of data based on your preference. The predefined structure and schemas of SQL make it the most preferred choice for businesses.

The growing popularity of NoSQL is due to its ability to accommodate various data types and also the capability to scale by spreading quickly to a number of servers simultaneously. People prefer NoSQL for developing applications within no time. One of the reasons includes the performance speed.